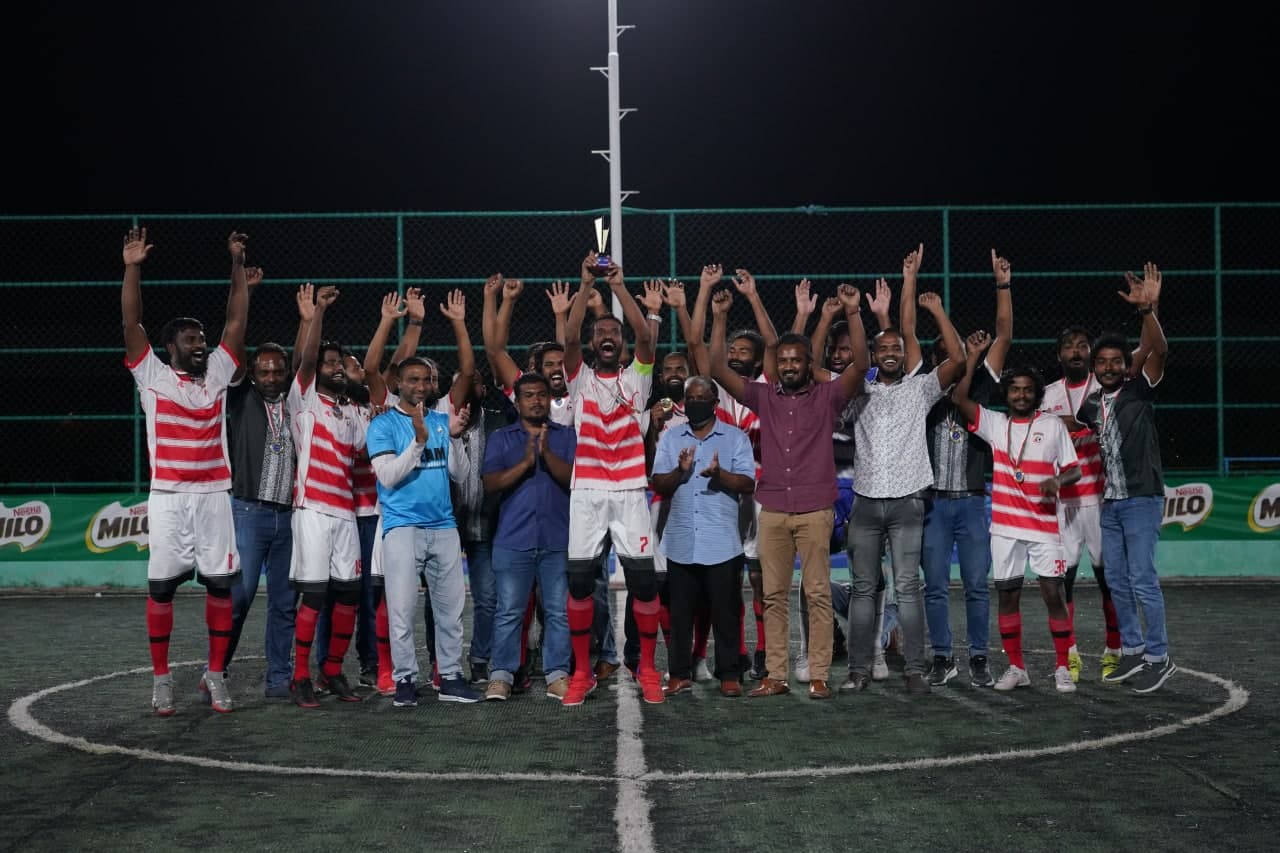 Kulhudhuffushi has been crowned as the champions of the Tekkers Milo Championship Maldives Cup’s HDH Atoll Tournament after they defeated Hanimaadhoo 4-2 at the final. The Man-of-the-match of the final was Kulhudhuffushi’s Ahmed Dawood (7).

With this, Kulhudhuffushi is the winner of Zone 1 Block 1. They will now have to play against Zone 1 Block 2’s winner (Maafaru) to decide the Zone 1 Champions. The match between these 2 teams will be played on the 14th of February at N. Maafaru.