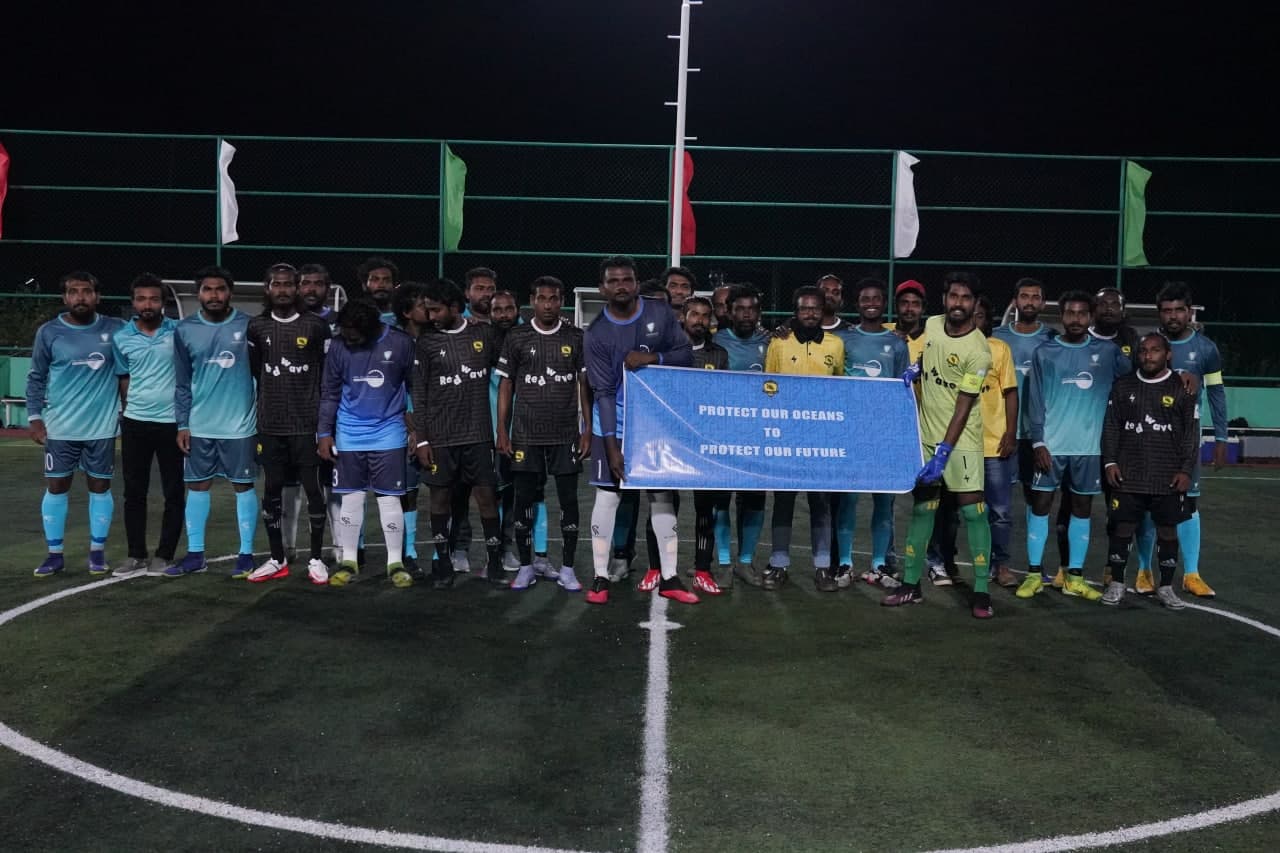 Host island Dharavandhoo will play against Eydhafushi in the Tekkers Milo Championship Maldives Cup B Atoll Final on the 1st of March. The match is scheduled to be played at 8:45 pm.

Eydhafushi finished the Baa Atoll group stage in first place after winning all their matches. Dharavandhoo only lost against Eydhafushi in the group stage. They were able to reach the final after defeating Maalhos by 3-2 in the last match of the group stage which was definitely one of the most intense matches of the whole tournament.

The winners of B Atoll will have to play against R. Dhuvaafaru to decide the Block 1 Champion. Following that, the Block 1 Champion will have to play against Lh. Naifaru to decide the winner of Zone 2. After that, the first Semi-final of the tournament will be played between Zone 1 Winner Hdh. Kulhudhuffushi and Zone 2’s winner. They will be crowned as the South Champions and will go directly to the grand final of the tournament.