Tekkers Maldives Cup: B. Eydhafushi are the champions of the Baa Atoll Tournament 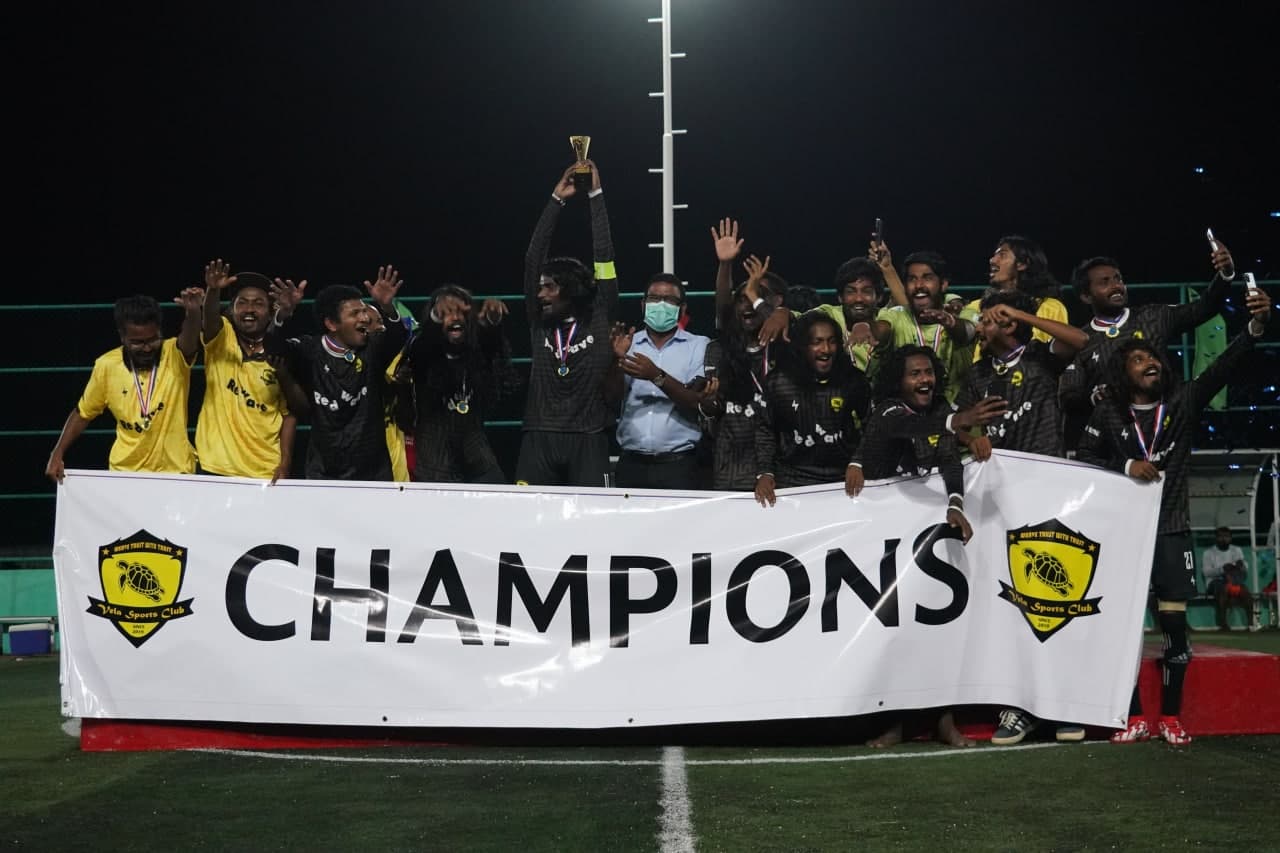 Eydhafushi has been crowned as the champions of the Tekkers Milo Championship Maldives Cup’s Baa Atoll Tournament after they defeated Dharavandhoo 2-0 at the final. The Man-of-the-match of the final was Eydhafushi team’s Ahmed Ashraf Yoosuf (67).

With this, B. Eydhafushi will face against R. Dhuvaafaru in the Zone 2 Block 1 Final match today at 16:30. This match will also be played on the B. Dharavandhoo Futsal Ground.