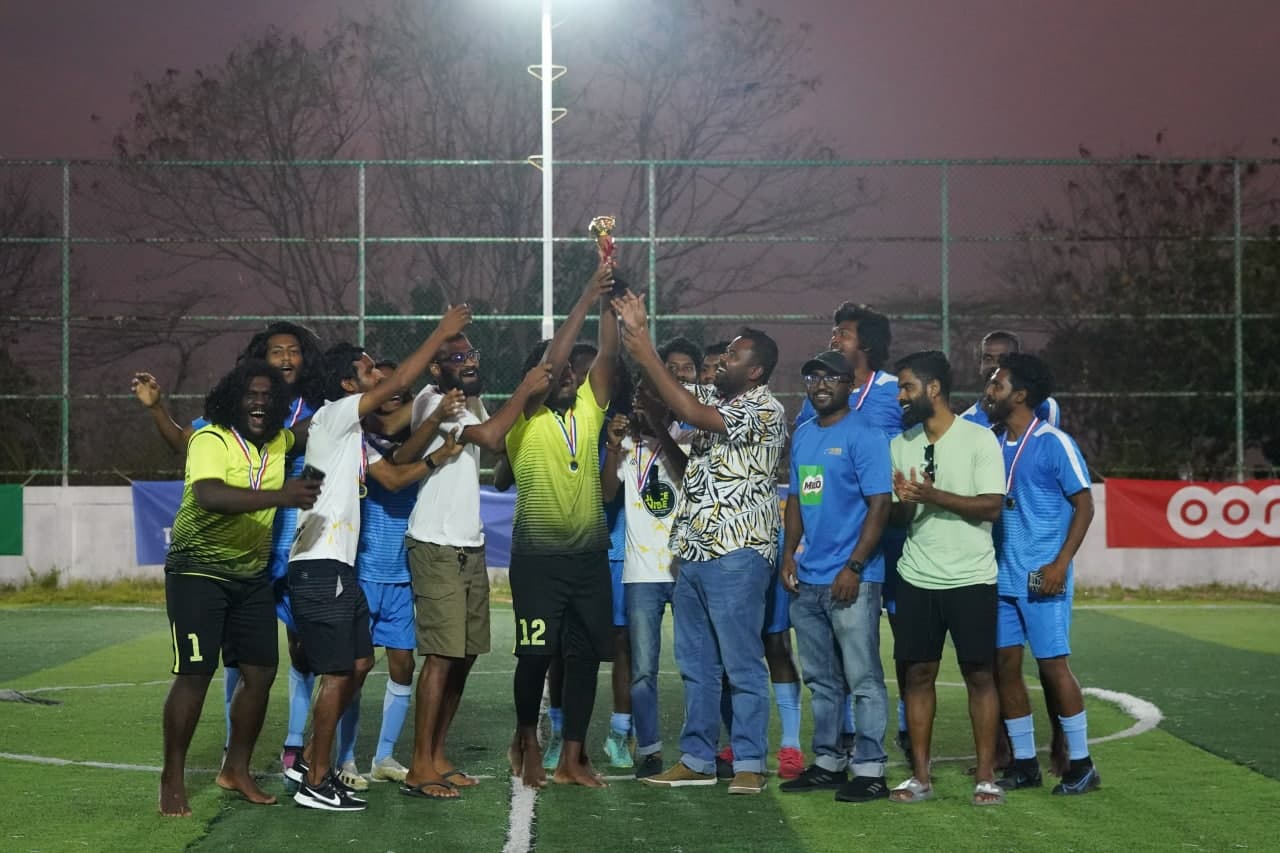 The Tekkers Milo Championship Maldives Cup Zone 3 has begun last Thursday 10th March in K. Maafushi. The first match played in Zone 3 was the South Kaafu Final. This match was played between K. Maafushi and K. Guraidhoo. After a heated match, K. Maafushi came out on top by 2-1 winning the South Kaafu Atoll tournament.

Zone 3 will continue in AA Atoll from the 13th of March onwards. The AA matches will be played in AA. Mathiveri. 3 teams have participated from AA Atoll. They are Mathiveri, Bodufolhudhoo, and Thoddoo. After that, the ADH tournament will start. The winners from the AA and ADH will compete against each other to find the winner of Zone 3 Block 1B. They will then play against Zone 3 Block 1A champion K. Maafushi to decide the winner of Block 1. Block 1 vs Block 2 will play in the Zone Final to find out the winner of Zone 3. The winner of Block 2 will be decided after the Meemu Atoll tournament.