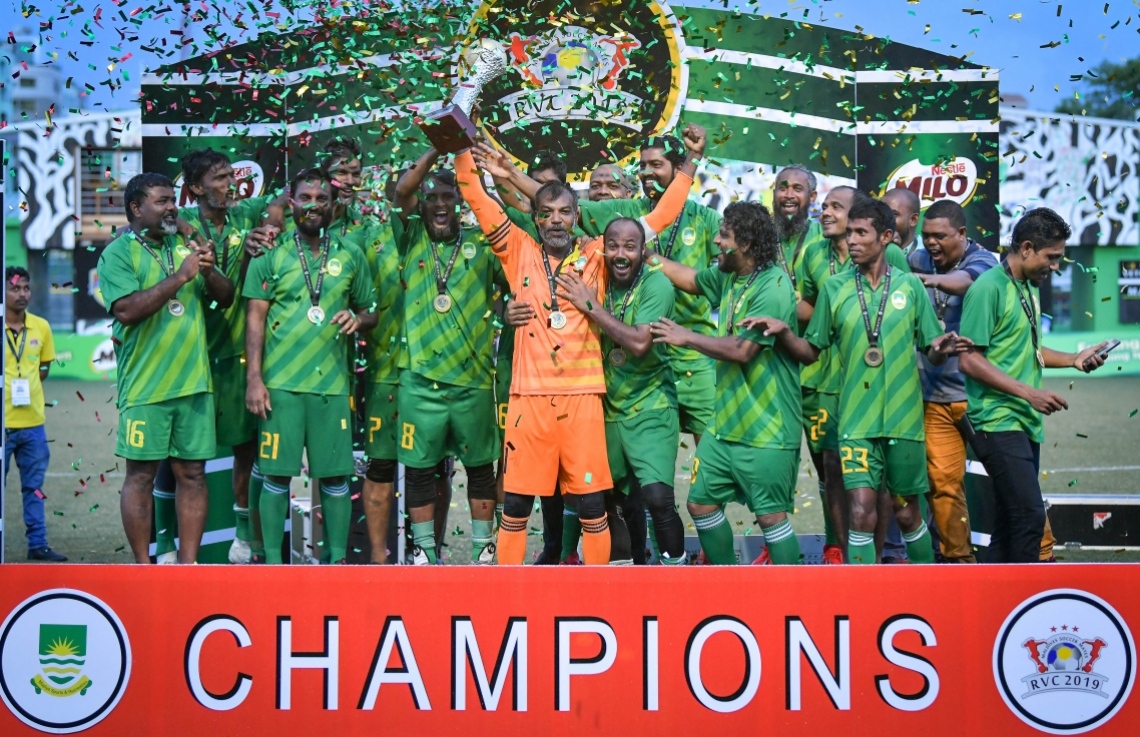 Veterans Cup which was held each Ramadan for former football players is about to commence after 2 years.

The previous 2 year’s cup had to be canceled due to Covid-19. The last tournament was held back in 2019. Maziya took the cup that time after beating Dhivehi Sifainge Club in the final. However, Maziya is not participating in this year’s tournament.

Teams in the tournament:

The first match will be played on today’s evening between Green Streets and HVC. The previous runner-ups Dhivehi Sifainge Club will play against Da Grande on Tuesday in their first match.

Only former football players who are above 35 years can take part in the competition.

--Article and Image by Mihaaru 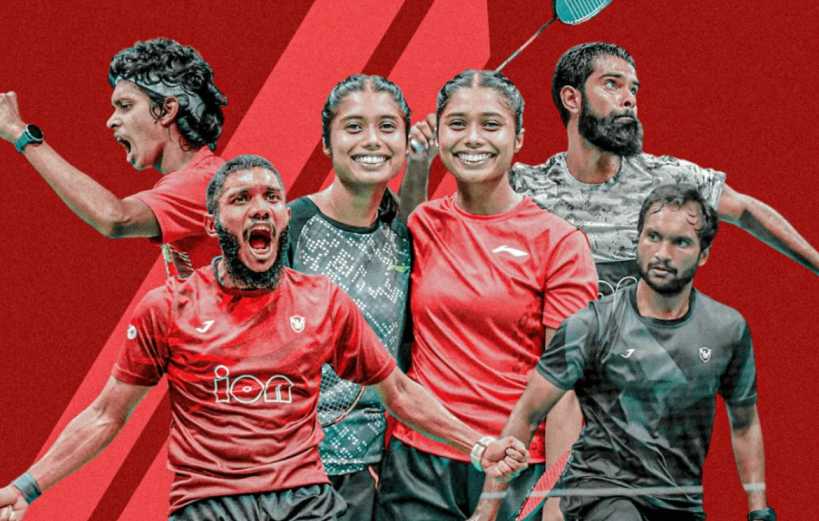 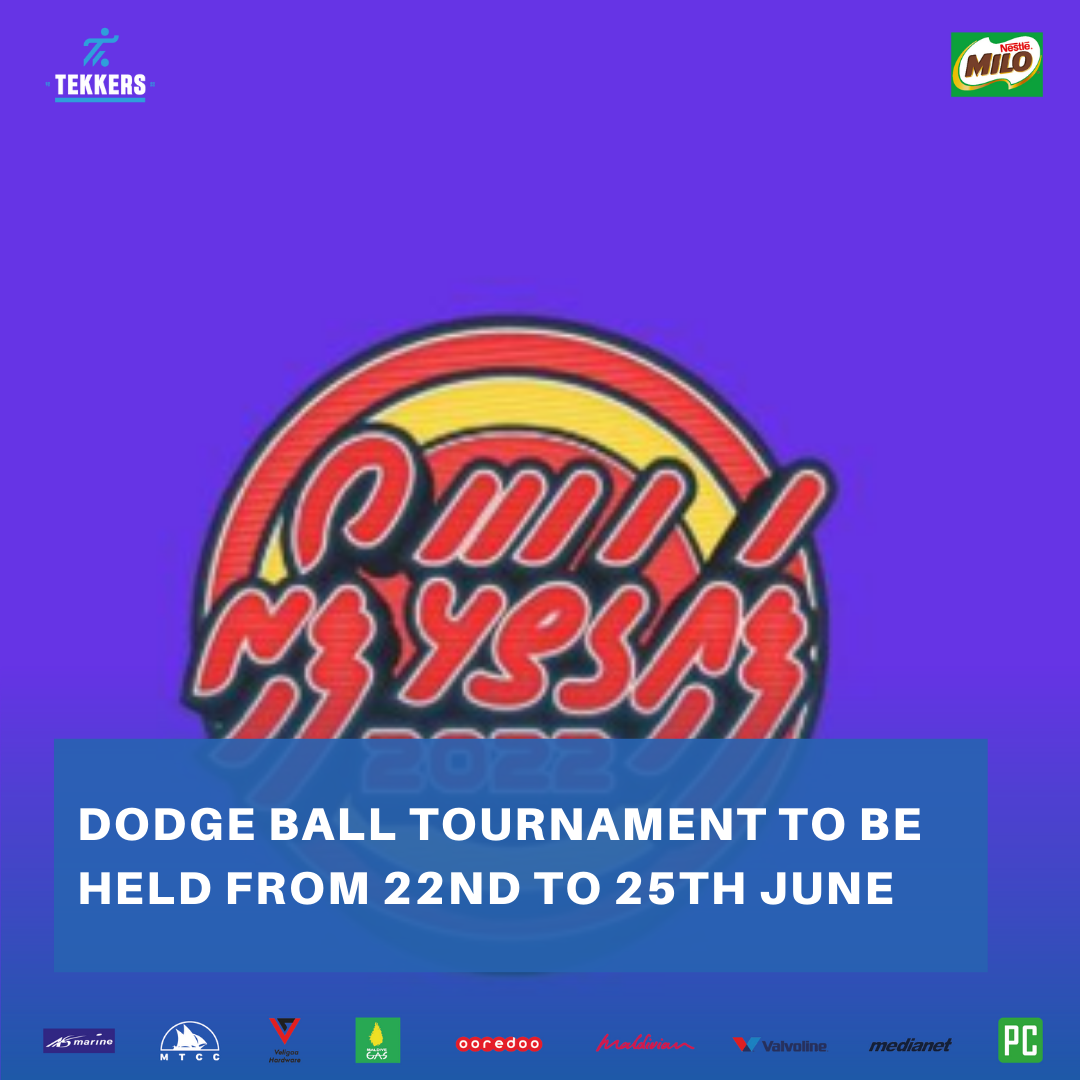