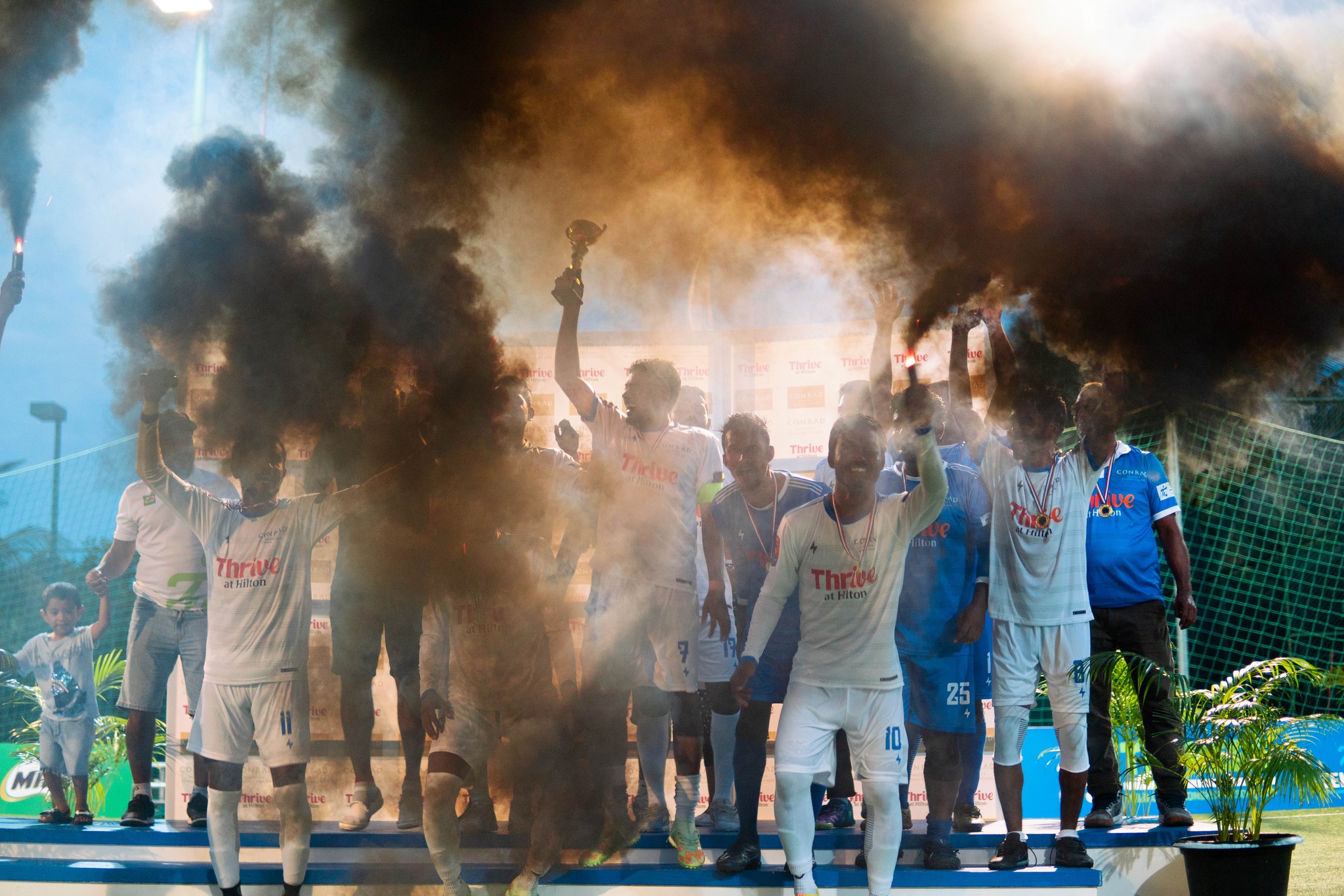 For the Alif Dhaal, Conrad Maldives and Sun Island’s senior members joined together to witness the showdown. The greatest footballer of the nation, Ali Ashfaq also came as a special guest for the final to handover awards and match ball.

In the first half of the final match, Conrad Maldives took a 3-goal lead by the help of star players Shifah and Azim. From the support of passionate home fans, Conrad Maldives felt no difficulty from the away fans. In the final half, Sun Island Maldives managed to get two goals after Conrad extended the lead with an amazing long range shot from the top scorer Adam Azim. 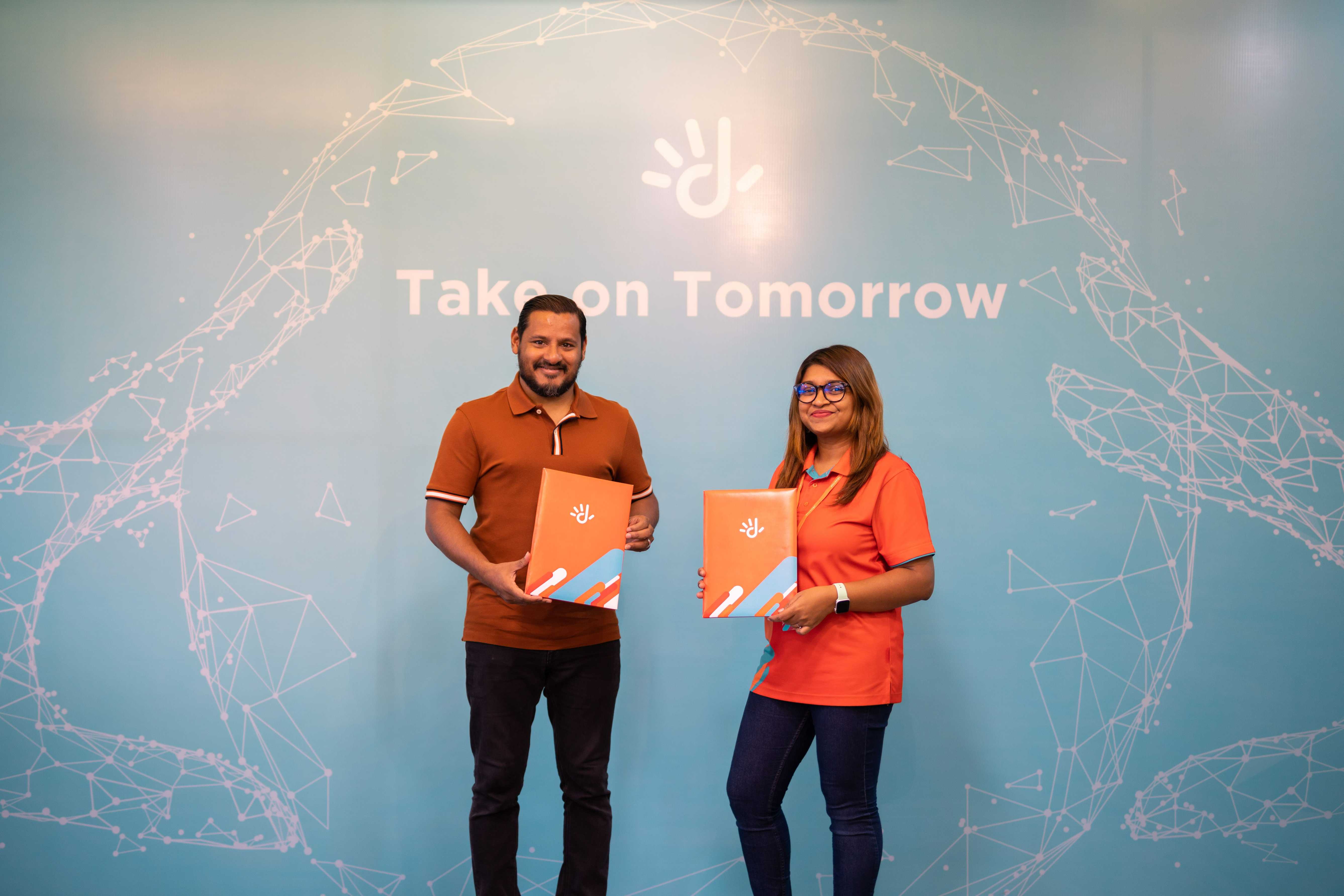